Institutional Arbitrational has started gaining traction in India and is receiving substantial policy push from Government. Announcement by Hon’ble Finance Minister Smt Nirmala Sitharaman during the Union Budget 2022 regarding the setting up of an international arbitration centre at the GIFT City is one such significant policy push in this direction. Further, Draft Mediation Bill, 2021 is a welcome step as Alternate Dispute Redressal (ADR) offers an informal, simple, non-adversarial approach to resolve several types of disputes including civil, commercial, and family disputes etc.

Keeping in view the imperative nature of Dispute Resolution and its role in Indian Economy, CII has partnered with Chamberz International Pte Ltd (Singapore) for organizing a Series of Three sessions on ADR for Indian businesses and industries. The first session of the series ‘Institutionalization of international arbitration in India’ was organised in May 2022. The Second session of the series ‘Mediation: Singapore and India Perspective’ was organised in August. Session received positive feedback and significant attention from the industry.

Suggested broad issues for discussion during the session are as under: 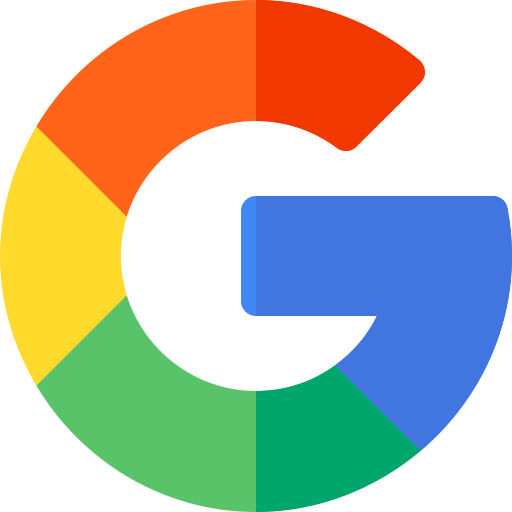 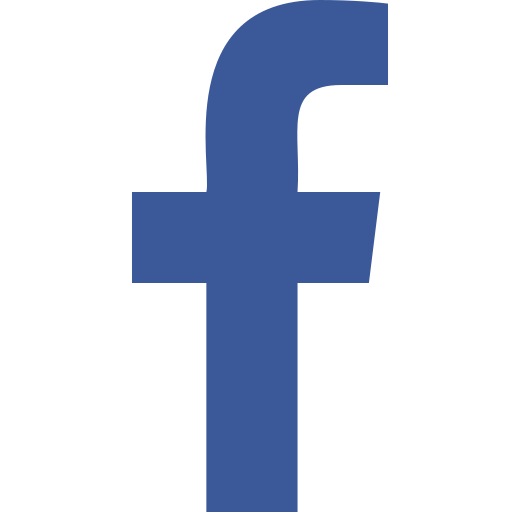